and i don't know how I feel about that. yay?

i've been back from Amsterdam since about 10:45am and have not said hello to my housemates yet.

Too many episodes to catch up on.

I'd be quite happy to just not talk to him unless necessary.

Also I hate it when you find out bad things about people you like.

where? how? Is it because i've lost weight? then yay? 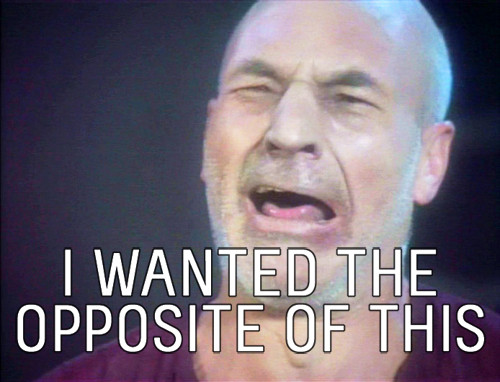 When you forget that you volunteered to help at the Year 7 Halloween dance and you wanted to go home early today... 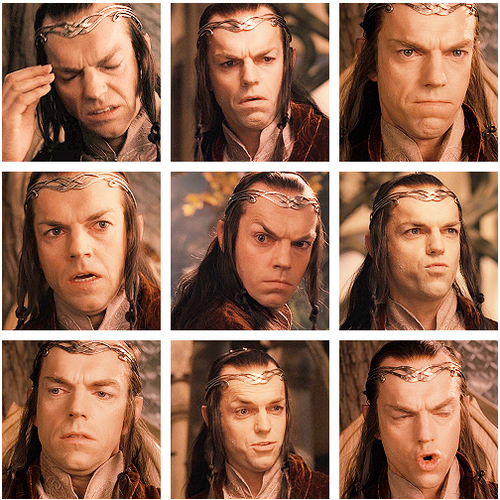 omg that walking dead episode though.

I have so many thoughts and emotions and don't know where to put them.

I've been in the UK for 3 months. I've started teaching.


I both love it and hate it tbh. I'm going home at the end of this school year and that is keeping my spirits up. Also the thought of travelling.

Shit I wish part of me didn't regret this decision.
Collapse